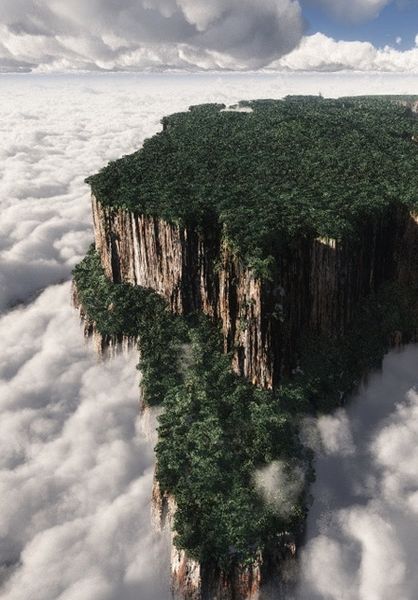 Mount Roraima is incredibly fascinating and intriguing, don’t you think?

It looks like some landscape featured in The Lord of the Rings or Game of Thrones but it is real and awe inspiring. It is one of the oldest mountain formations on Earth, dating back to over two billion years ago and is located between Venezuela, Brazil and Guyana in South America. Its plateau is at 2,700m and the highest part at 2,810m. Roraima, means “house of gods” and it is like a prehistoric island in the sky with an unique ecosystem which includes several endemic species, such as a unique carnivorous pitcher plant, and some of the highest waterfalls in the world. It inspired the setting for Arthur Conan Doyle’s 1912 classic The Lost World, where prehistoric creatures survived on a plateau.

It rains almost every day creating waterfalls over the cliffs. The most peculiar species on Mount Roraima are undoubtedly tiny black pebble toads. These curious little creatures measure about one inch, and cling onto slippery rocky surfaces. They are unable to swim or hop, and escape predators by wrapping themselves up into tiny balls and bouncing off rocks.

Atlas’ member from Venezuela, Natoura, offers a 6 day tour for those interested in experiencing this unique and unforgettable place.

The trip begins in Santa Elena where a 4×4 vehicle will take you to the small Pemon Indigenous community of Paraitepui. After lunch in the village the trek begins, escorted Taurepan porters. The first camp will be near the Tek River, approximately a four-hour hike across the Gran Sabana.

On day 2 you will see the first sunrise view of Roraima Tepui. After breakfast, it is time to set off for the Roraima base camp. First, we will cross the Tek River and then continue along the Kukenan River. After having lunch we reach our campsite, which is not far from the base of Roraima. The camp sits at 1,800m and temperatures drop to about 15C in the evening. On this day we will have hiked for about 6 hours.

This is our most difficult day. After a hearty breakfast we start our trek. A few hours later we reach the base of Roraima marked by a talus slope of huge boulders. We ascend a 50-100ft wide ramp that runs from right to left along the cliff face allowing the only easy access to Roraima’s summit. We will set up camp on the top of the tepui at a place called “Los Hoteles”. 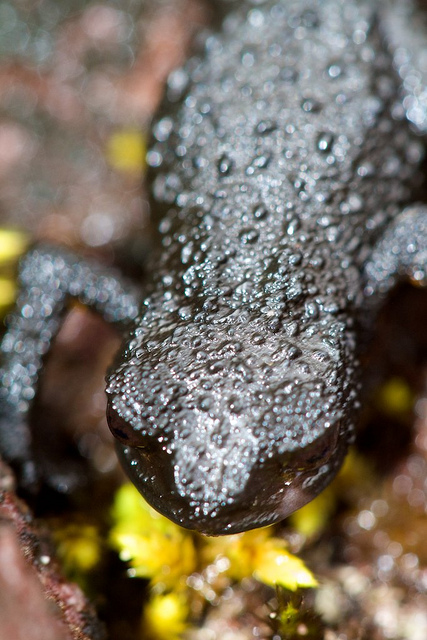 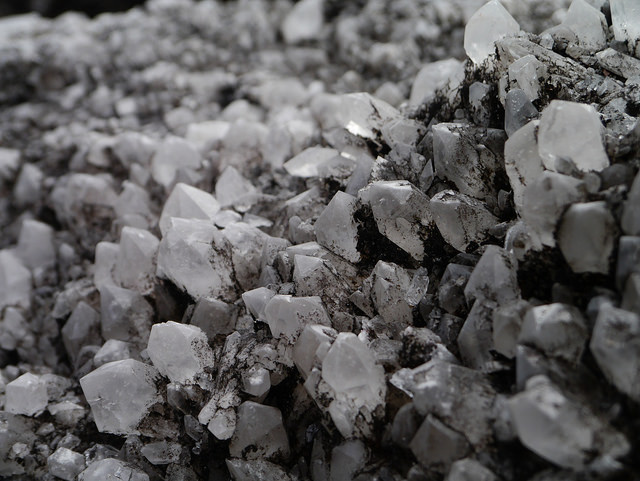 Valley of the Crystals Photo by M M 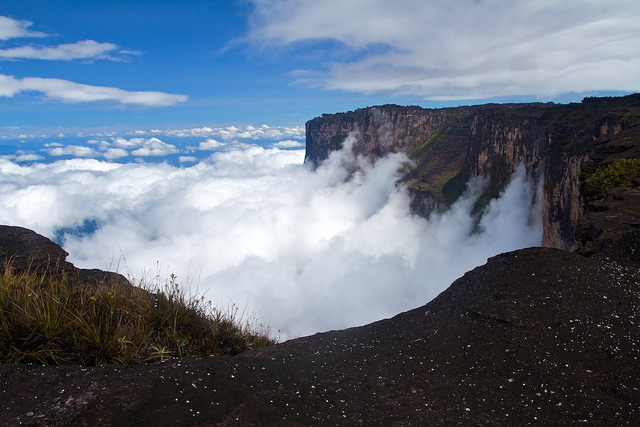 The Window Photo by Paulo Fassina 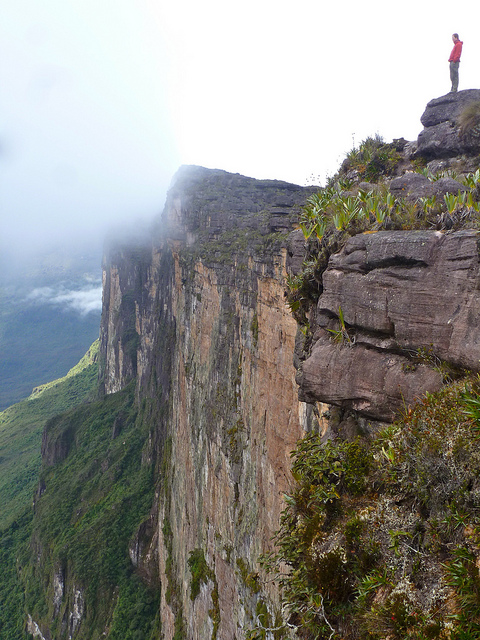 After an early breakfast we trek to the Kukenan’s Window so we can view the eastern wall of Roraima. We visit the Triple Point where the frontiers of Brazil, Venezuela and Guyana meet; marked by a monument. We will also explore the Valley of the Crystals.

After a good night’s rest it will be time to head back down to the savannah. We will eat lunch at the base of Roraima before crossing the Kukenan and Tek rivers and then setting up base camp. Day 6:

After our last breakfast on the trail, we head for Paraitepui, about four hours away. Before meeting our driver, we will have lunch. After travelling in the 4×4, we should arrive at Santa Elena around 4pm.

Natoura is a Venezuelan  inbound tour operator which has specialized in adventure travel and ecotourism. It is a small company of just 18 people working across the whole of Venezuela and have been operating since 1991. They create original and creative itineraries and their ultimate purpose is to accompany travelers to experience the real Venezuela.

If you are interested in this tour or would like to check out what other tours they offer click on this link to the Venezuela page at Atlas.

Photo By Yohevzla (Own work) [CC BY-SA 3.0], via Wikimedia Commons

Posted On June 15, 2015 ~ 0 Comments
Peru’s best beaches stretch from the Northern coast to Lima. They have high flow of tourists during the hot months; January, February and March. Coastal…

Posted On January 18, 2013
We're really looking forward to seeing the final release of this docu-feature on Guyana... some splendid HD photography from Guyana! http://vimeo.com/42137122 If you are thinking…

Posted On April 15, 2015 ~ 0 Comments
Action Adventurer, Explorer, and Dreamer. This is how Chris O’Neill describes himself. Chris is an adventure traveler and he states that his life would not be complete…