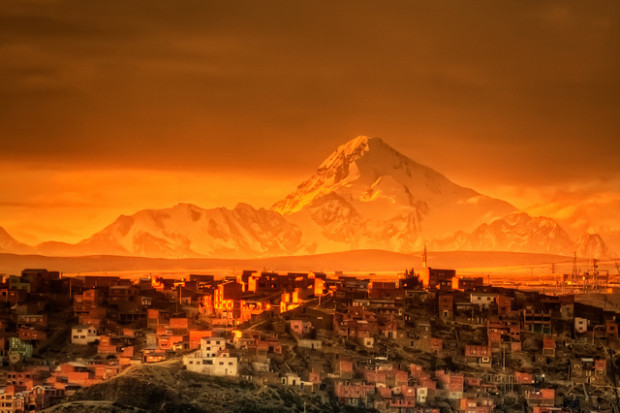 The official finalists that have been voted through the last round of the New7Wonders Cities campaign have been revealed in Zurich. Bernard Weber, Founder-President of New7Wonders congratulated the candidates and said “This is a memorable day for all involved in the 14 successful city campaigns. The short list is as inspiring as it is enlightening.” 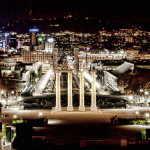 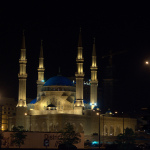 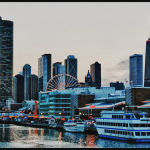 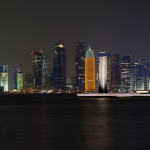 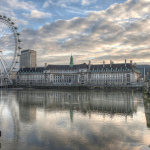 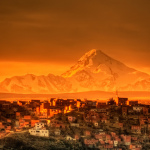 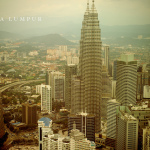 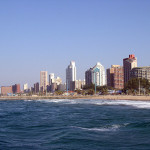 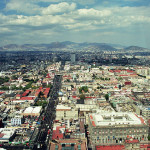 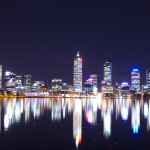 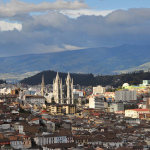 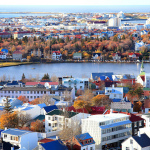 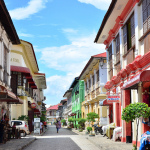 La Paz, Mexico City and Quito are Latin American destinations that did make it into the finalists. We are surprised Rio de Janeiro or Buenos Aires aren’t on the list. What do you think? What other cities should be in the official finalists?

Top Tips for Active Travel in Latin America in 2016

Posted On January 19, 2016 ~ 0 Comments
Latin America offers endless active opportunities but how do you sort out the best on offer?  ATLAS has pulled together their top tips for 2016,…

17 Apps Every Business Traveler Should Have – (Part 2)

Posted On October 21, 2014 ~ 0 Comments
MetrOUse this app to navigate subway systems. Enter your origin stop and destination, and the app will tell you the shortest ride and how long…