Published on June 9, 2015 under Central America 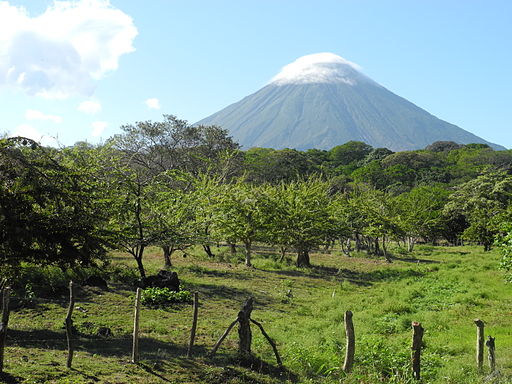 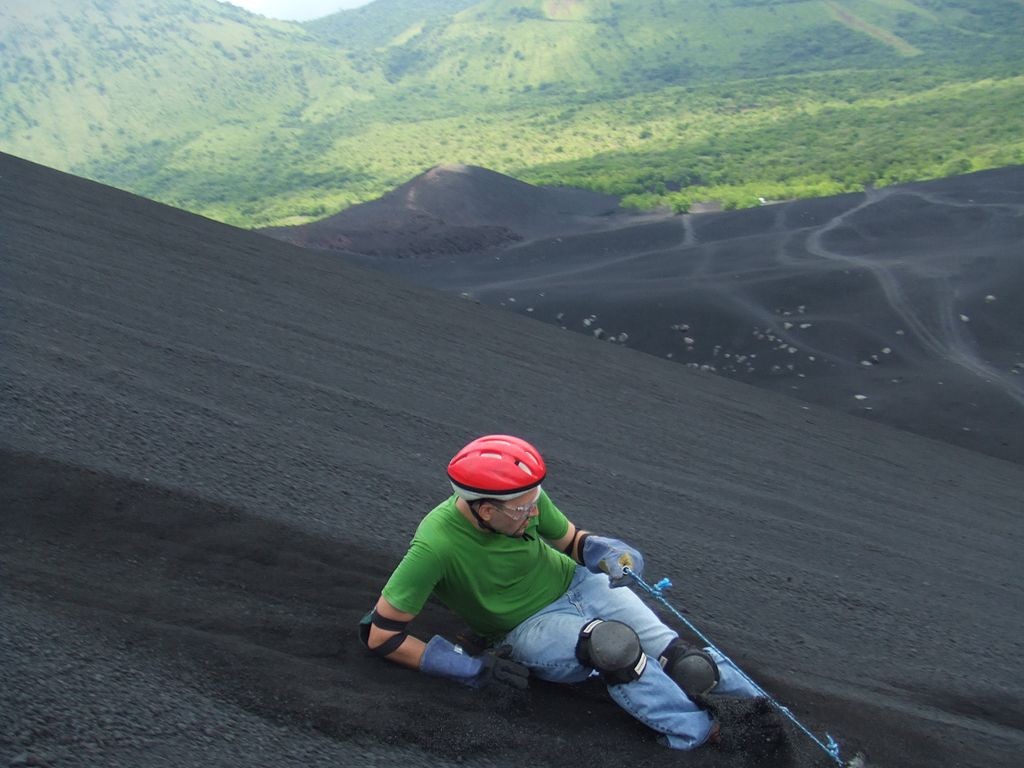 By NicaPlease (Own work) [CC0], via Wikimedia Commons

A land full of amazing volcanoes tour and friendly people is definitely a good excuse for planning your next trip to this new destination. We will offer you the greatest opportunity to experience some of the most extraordinary volcanoes in Latin America.

Masaya volcano National Park covers an area of 54 square kilometers. It has two volcanoes and five craters, these volcanoes have erupted in the past and the native people and Spanish conquerors were afraid of them. The active volcano was baptized by the Spanish people as the mouth of hell or La Boca del Infierno and a cross was planted in the lip of the crater. 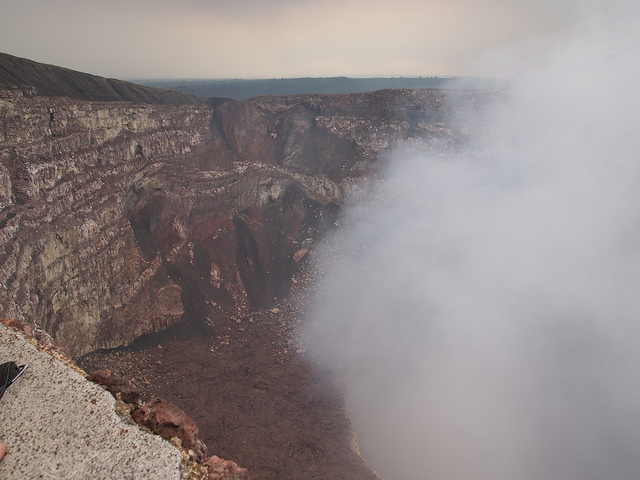 The volcano eruptions had great impact on its surroundings and caused a lot of rocks and ashes to cover the area. It is peaceful in nature but very rough characterized by diverse vegetation that grew after the eruptions. This park is a habitat for many animals which include; skunks, raccoons, coyotes, opossums, deer, iguanas and monkeys.

Through on the edge of Masaya Volcano, visitors can peek to see the attractive crater which continually emits smoke and sulfur gases. Hiking is possible when done from the central crater to other viewpoints or craters. To get a great view of the smoking volcano and the glorious surroundings, you have to trek a little bit up the volcano. At the middle of the volcano, there is a center for visitor that is well equipped to provide more information about volcanoes in Nicaragua. Visitors also get a chance to learn more on the diverse vegetation in the area.

A nocturnal tour is another special activity that is done by the Masaya Volcano National park everyday from 5.00 p.m. to around 8.00 p.m. This tour gives a view of La Cruz de Bobadilla and the surroundings of the park. Visitors are able to observe the green parakeets that come back to the volcano to roost. It’s amazing how these birds are able to adapt to the sulfur smoke from the volcano and live within the crater. During the day, these birds head out to search for food and come back to their nests in the evening. During the tour, it’s possible to spot these birds as they return to the volcano but this is not a guarantee.

Another great attraction is watching a large number of bats depart in great masses from their caves. Bats are funny because daytime they can be seen in their caves but leaves at night. Another great place to visit is the underground tunnel that was formed by streams of lava. Visitors wear helmets and use flashlights to enter this tunnel and a view of unique rock formations. The volcano tour ends with a visit to a viewpoint that enables them to see inside the mouth of the crater and enjoy seeing the red and glowing lava. This opening in the crater was formed recently in the crater only visible at night because the red lava brings light to the surroundings. Visitors are required to carry their own water and heavy solid clothing while the park provides masks and flash lights.

ORO Travel’s professional travel planning team can also organize or adapt any type of volcano request to guarantee a memorable trip. Please contact us to plan your customized volcano tour.

Posted On November 8, 2015
Throughout the year, Belize opens its doors to numerous visitors from all over the world, as they come to explore this side of the Maya…

Posted On June 1, 2015
Nicaragua is the biggest country in the Central American isthmus, bordered by Costa Rica to the south and Honduras to the north. On the pacific…

Posted On January 6, 2015
ATLAS is an association of tourism companies of Latin America which offer a variety of experiential tours and adventure tours. Zachary Rabinor, from Journey Mexico,…